Join Acorio for EXPAND, Acorio's Digital K20 Party, as we have a conversation with Emmy-winning comedian, Trevor Noah. 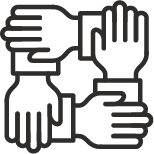 Thousands of Your  ServiceNow Peers

What do you do when trying to throw the biggest party of the year... from home?

Announcing a (slightly revised version of) Acorio's Annual Knowledge Event, featuring a conversation with Trevor Noah, Acorio Executives, and our wider ServiceNow community.
Attendance for this one-of-a-kind event is free, but we encourage you to follow us in making a donation to Doctors Without Borders Doctors/Médecins Sans Frontières (MSF)
We have a limited amount of seats for this once-in-a-lifetime call, so reserve your seat today.
_________________

Trevor Noah is one of the biggest names in comedy. Trevor received a 2020 Grammy Nomination for Best Comedy Album for “Trevor Noah: Son Of Patricia” and 2020 NAACP Image Award nominations for Outstanding Writing in a Comedy Series and Outstanding Host in a Talk or News/Information (Series or Special). 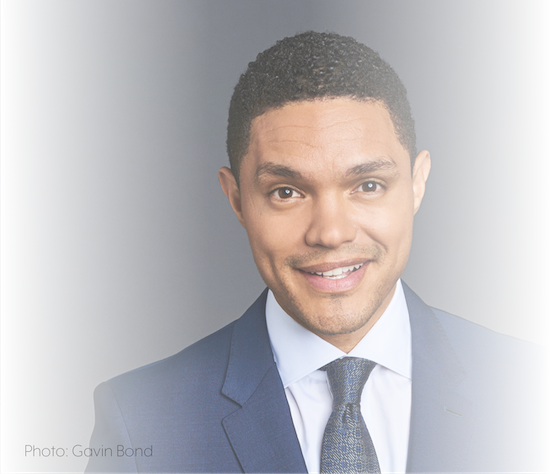